An explanation of the operations in Turkey from Google 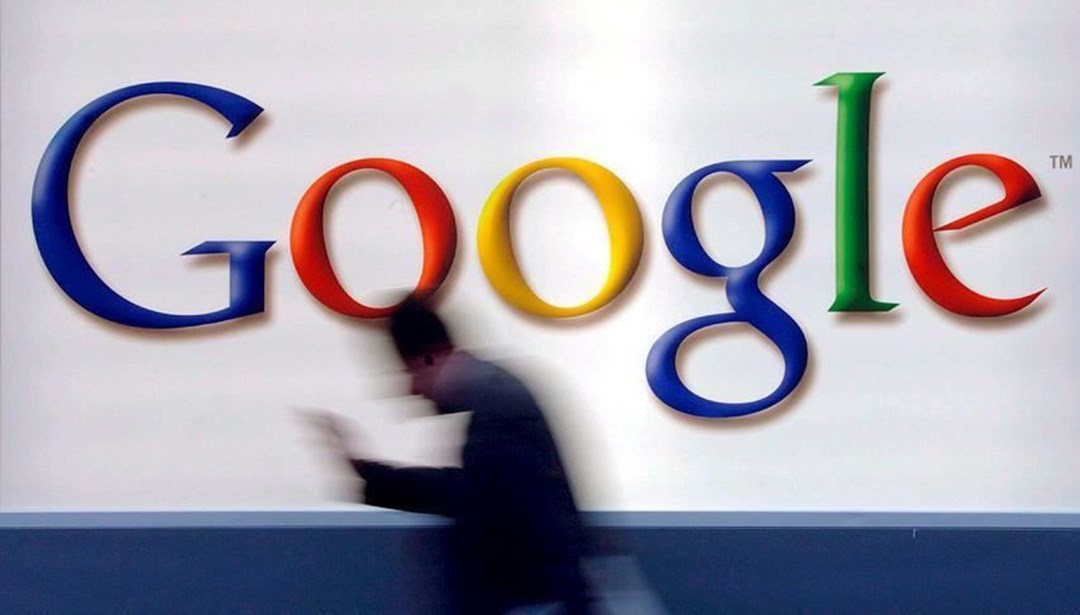 US-based technology company Google has made statements about the company's social media regulation because the news has already decided to go to the changes in its operations in Turkey.

The statement made by the company, since 2006 in Istanbul, Turkey on board on the Google Advertising promotion of services provided by companies abroad and built-in Google anımsatıldı worked for the marketing.

The statement, "in the media and 5651. Internet Environment Regulation of Publications and the Publications Committed through because of recent changes made to the Law on Combating Crime in the direction he decided to go to the changes in Google's operations in Turkey news reflect the truth." expression was used.

In the statement, which stated that the said news is based on the misunderstanding and spread of some structural changes planned by Google in 2021 regarding the provision of advertising services, it was underlined that the issue is not related to the changes made in the said law and social media regulations.