Facebook is the focus of hate speech debate in India 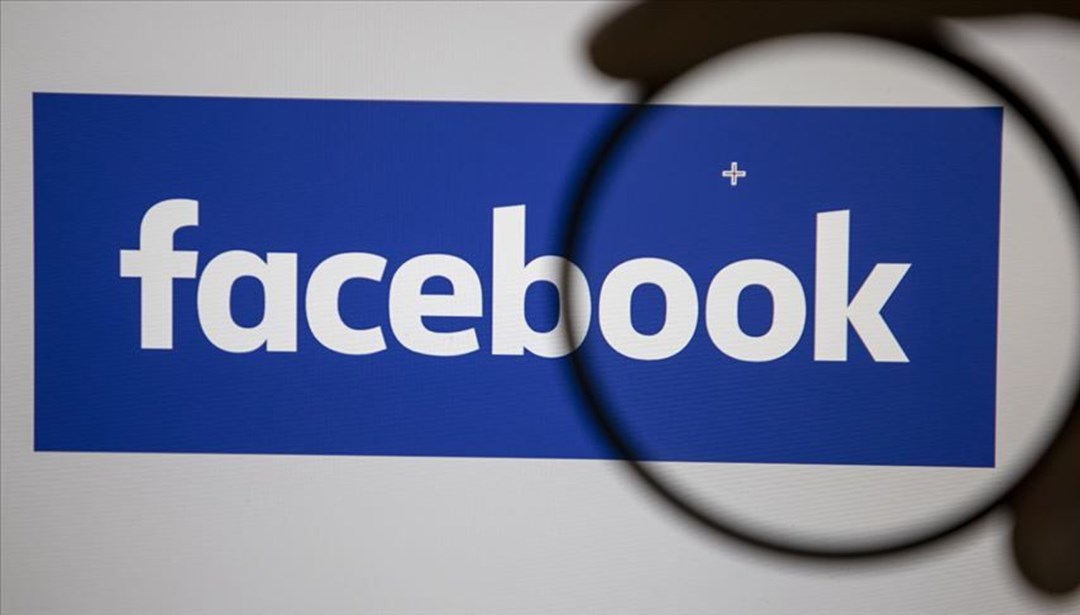 Criticized for not removing content that incites hate speech and violence from users affiliated with the ruling party in India, Facebook announced it was transparent and impartial.

Ajit Mohan, Managing Director and Vice President of Facebook India, stated that they take allegations of biased behavior seriously and condemn all kinds of hatred and fanaticism. . " he spoke.

Ankhi Das, Director of Facebook's Public Policy in India, stated that they removed 22 and a half million hate speech content in the second quarter of 2020, saying, “Facebook's obligation to India and its people is unshakable. to be an ally of India, where we preserve the pluralistic character of democracy on our platforms by providing entrepreneurs with the opportunity to build new things while protecting it. " made its evaluation.

Das added that Facebook is "always an impartial, transparent and open platform where people can express themselves freely".

News in the Wall Street Journal (WSJ) newspaper that Facebook refrains from enforcing the rules imposed against hate speech for users affiliated with the ruling Indian People's Party (BJP) in India continues to be the subject of debate in the country.

Chaired by Shahi Taror of the opposition Indian National Congress (INC), the committee called on Facebook representatives on September 2 to answer questions about protecting citizens' rights and preventing misuse of social media platforms.

In a letter sent by INC Secretary General KC Venugopal to Facebook's Chief Executive (CEO) Mark Zuckerberg on August 18, it was requested that Facebook's senior officials and operations in India be investigated.