There were storms that lasted thousands of years on Mars 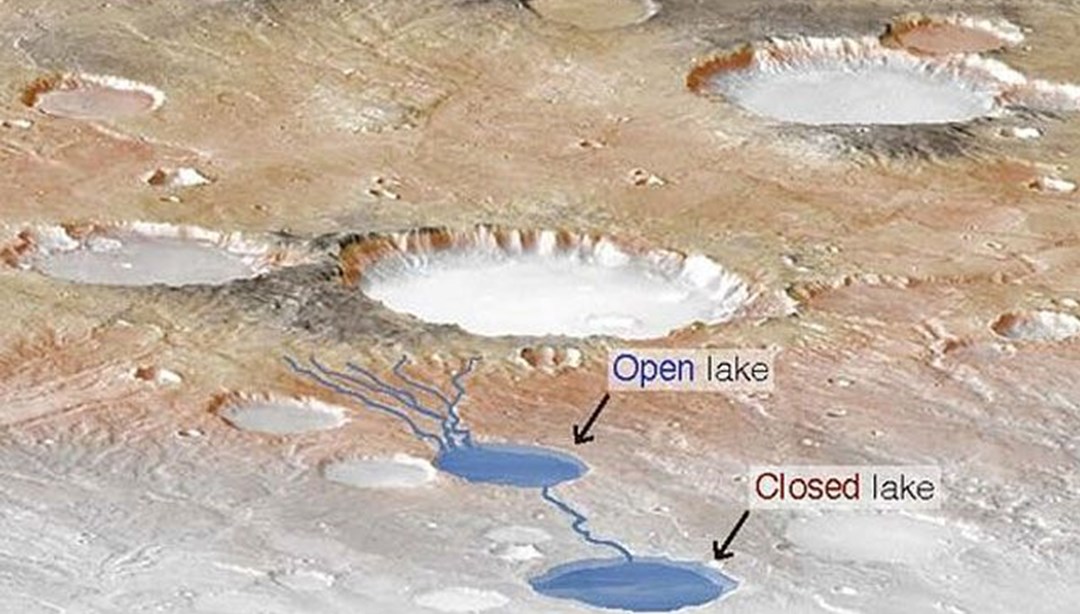 In a study prepared by scientists from the University of Texas Jackson Faculty of Geological Sciences based on satellite images, it was determined that Mars was exposed to storms millions of years ago.

As a result of these storms, the planet Mars was flooded by a flood that lasted for thousands of years.

Using satellite imagery and topography, the team of scientists looked at the basins of ancient lakes and waterbeds on Mars to measure how much rainfall filled lake beds and river valleys 3.5 to 4 billion years ago.

In line with the data obtained by the team, he stated that a flood disaster of this magnitude could only occur with a storm that lasted for thousands of years.

Scientists also stated that there is not enough fluid to work on Mars.