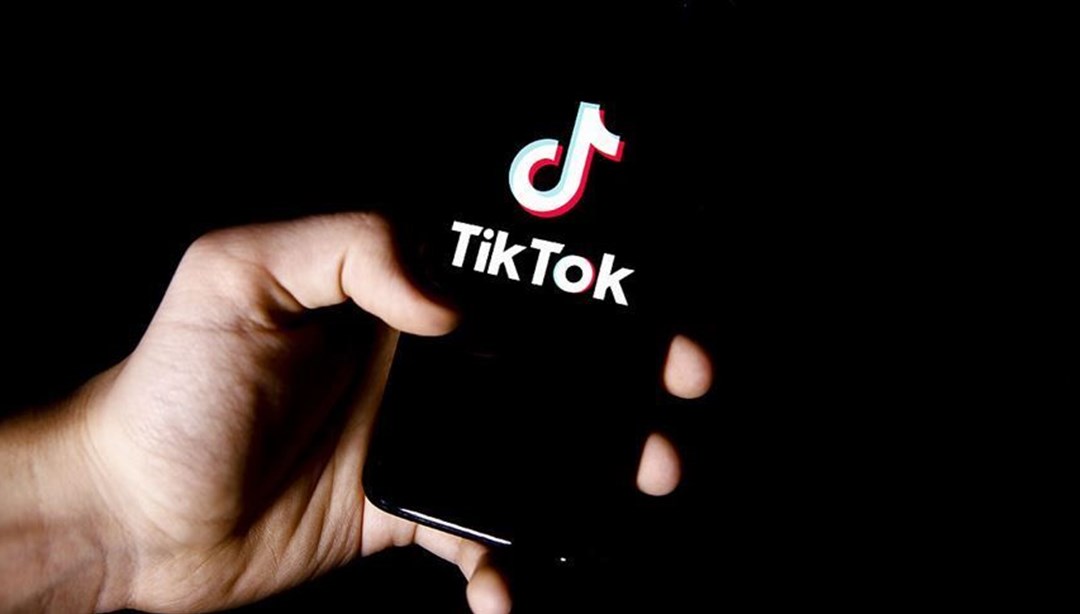 In the statement made by TikTok, it was stated that "We have no choice but to appeal through the judiciary in order to ensure that the rule of law is not ignored and that our company and our users are treated fairly."

Pointing out that he has been trying to communicate with US President Donald Trump for nearly a year, TikTok stated that he encountered a lack of legal process and an administration "not concerned with the facts".

In the statement, it was also noted that user data in the TikTok video application was not delivered to the Chinese authorities.

While TikTok is banned in India, Australia is also planning to take action against this practice.

Saying that the mobile apps developed and owned by Chinese companies "threaten the US national security, foreign policy and economy", Trump claims that he can collect personal information and use it to blackmail and spy for companies.

US President Donald Trump, emphasizing that they have been thinking about the measures to be taken against TikTok for a long time, announced that he will ban the application in the USA.

Stating that they do not want TikTok to be under China's control due to security concerns, Trump said that Microsoft or a similar US-based company should buy TikTok.

Trump said, "We will close TikTok on September 15, unless it is sold to Microsoft or another company."